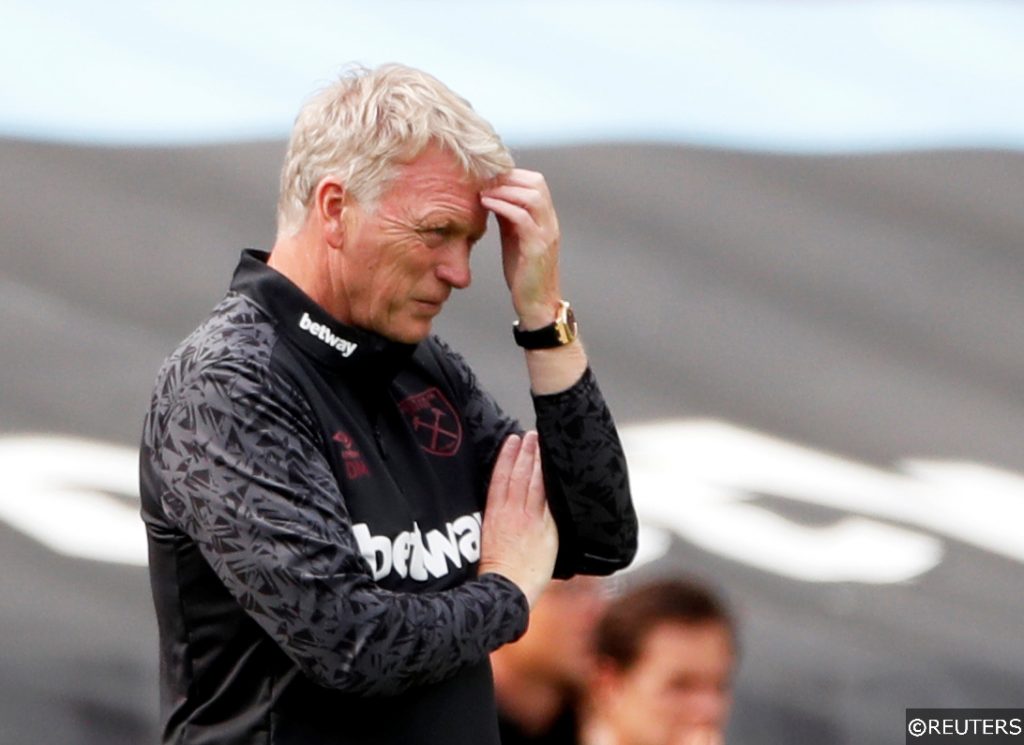 Analysing the Premier League has never been more of a numbers game, and we’ve been crunching the numbers to find backable patterns among the reams of statistics and figures to help you approach the markets with more confidence.

With those key numbers and statistics in mind, we’ve compiled a list of useful pieces of information for some of the weekend’s fixtures, and we’ve built a cracking 33/1 acca around our research.

For more detailed analysis of each of the weekend’s top flight games, we recommend you check out our Premier League predictions page for the latest match previews.

All of our tips and prices are quoted with bet365. They have the best range of markets for all of your Premier League betting needs and to suit our stats-based selections. We recommend you sign up for a bet365 account if you want to bet on cards and corners, or you can bet on mobile using their iOS app. New customers can claim up to £100 in bet credits.

Southampton have lost six Premier League assignments on the bounce, and the Saints could be up against it again when Thomas Tuchel’s rapidly improving Chelsea land at St. Mary’s Stadium.

Burnley and West Brom played out a dour 0-0 draw when they last faced off in October, and another game of few chances is expected when the Clarets welcome the Baggies to Turf Moor for Saturday’s return fixture.

Fulham are plotting a great escape, and the Cottagers can boost their slim survival hopes with a victory over bottom club Sheffield United in London.

West Ham are hoping to smash through the top four glass ceiling this season and the Irons can strengthen their bid for Champions League qualification with a victory over Spurs.

Aston Villa upset the odds to beat Leicester at the King Power Stadium in October. Can the Foxes exact some revenge in the rivals’ latest Midlands Derby?

A 5-fold accumulator featuring out Premier League stats selections above is available at 33/1 odds with bet365!

Remember – you can find detailed breakdowns of all the week’s club football fixtures with betting tips for each game on our Premier League betting tips page.